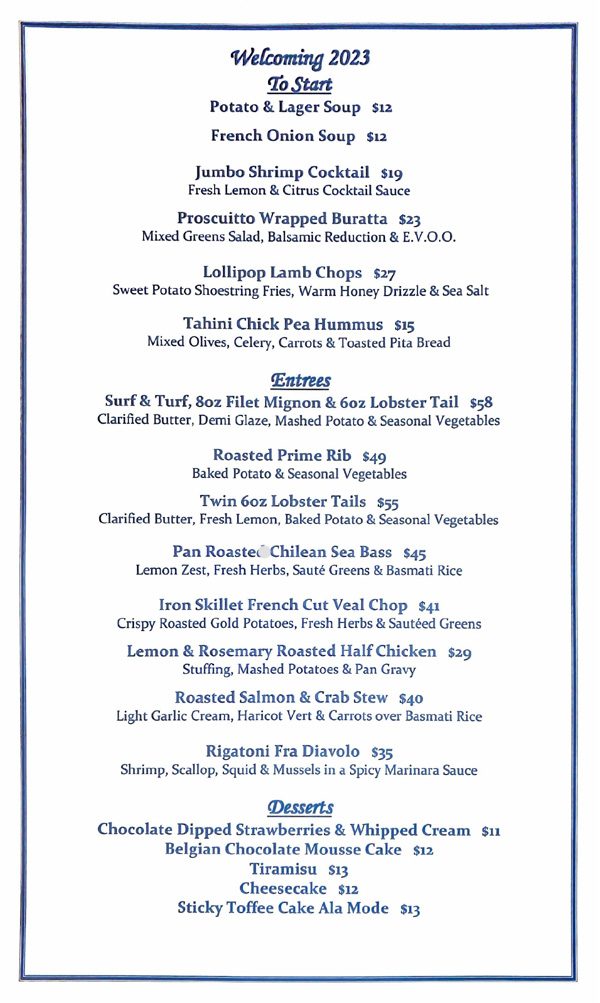 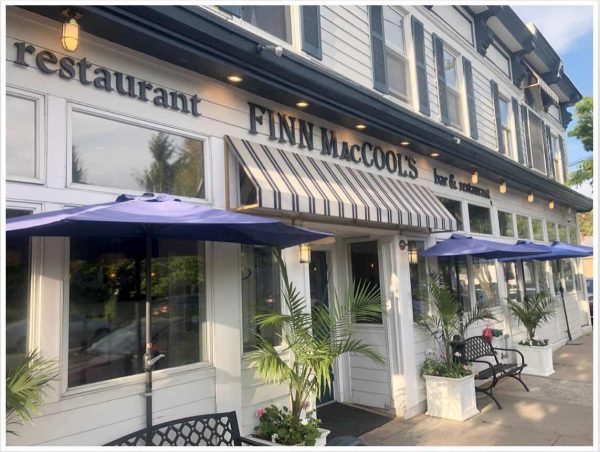 We are open for indoor  dining.

Thank you for your continued support!

Finn MacCool’s is named after a giant, semi mythical character from ancient Gaelic Legends. Finn MacCool’s located at 205 Main Street, which was built in 1902, Connie O’Reilly insists he is not the original owner! Connie purchased the building, a warehouse store, in 1984 and turned it into one of Long Island’s most popular and elegant restaurants and “watering spots”. 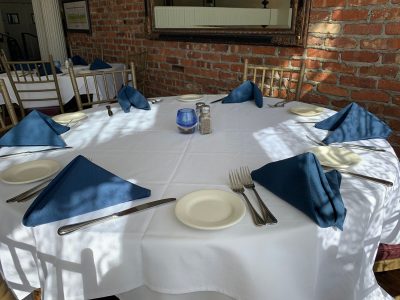 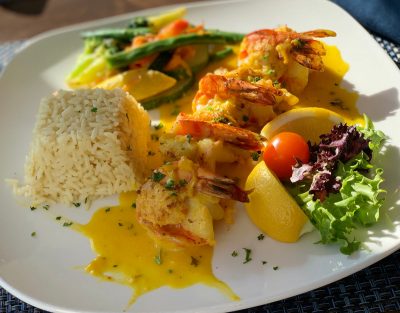 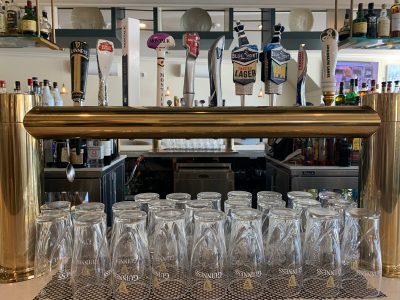 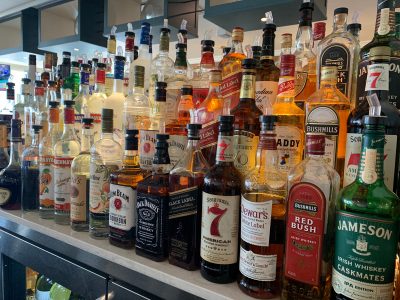 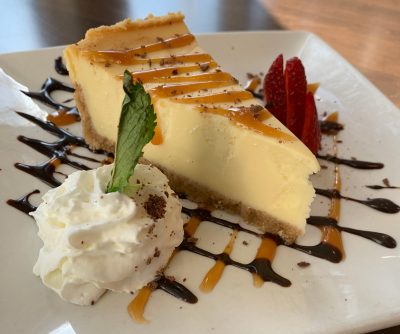 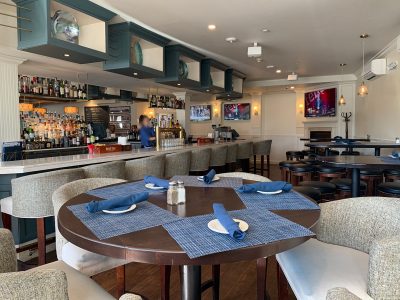 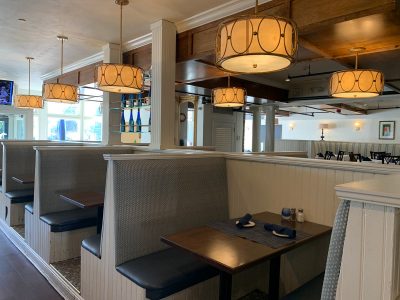